To share your memory on the wall of Lorenzo Pope, sign in using one of the following options:

To send flowers to the family or plant a tree in memory of Lorenzo Pope, please visit our Heartfelt Sympathies Store.

Receive notifications about information and event scheduling for Lorenzo

We encourage you to share your most beloved memories of Lorenzo here, so that the family and other loved ones can always see it. You can upload cherished photographs, or share your favorite stories, and can even comment on those shared by others.

Posted Aug 28, 2019 at 03:02pm
Our family is going to miss you. You were a man of valor. Your Grandmother Ruby will miss your phone calls on Sunday. You encouraged me and many more. I thank God that you were my brother. Everytime I think about you this scripture comes to mind 2 Timothy 4:7-8 I have fought the good fight, I have finished the race, I have kept the faith. And you keep the faith until the end. You will always be remembered. Love you Brother, Your Sister Marthenia Pope Jones 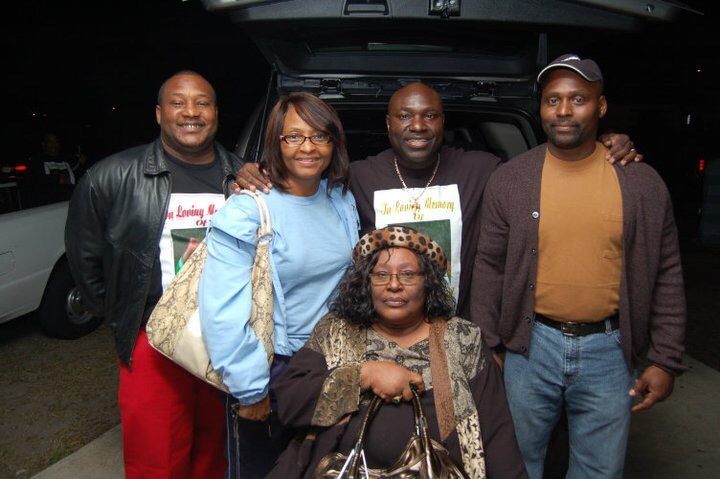 Posted Aug 23, 2019 at 08:40am
Please accept our most heartfelt sympathies for your loss... Our thoughts and prayers are with you and your family during this difficult time.

Posted Aug 20, 2019 at 02:40pm
My heart goes out to you and your family Glenda. Lorenzo was a burning light for Jesus, we will miss him so much. He sometimes would call and share the wonderful things God was doing, the lives being touched and changed and just check on us and encourage us in the Lord and it meant so much. He had such a great heart to see people get right with God. What a precious man, I consider it a privilege to have known him. He was such a blessing to our lives. Will be praying for you all for Gods comfort to envelope you.
Comment Share
Share via: 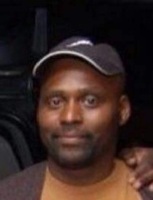 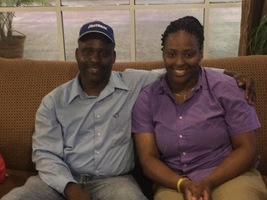 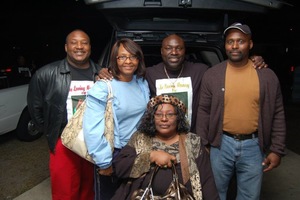 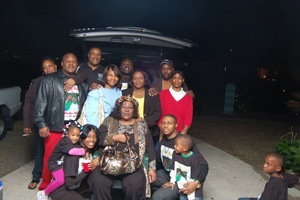