To share your memory on the wall of Marvin Ellis, sign in using one of the following options:

Marvin was preceded in death by both parents, James Lee and Inez Johnson-Ellis, two brothers, James, Jr. and Jimmy Ellis, and his sister, Gloria Jean Woodward.

To send flowers to the family or plant a tree in memory of Marvin Ellis, please visit our Heartfelt Sympathies Store.

Receive notifications about information and event scheduling for Marvin

We encourage you to share your most beloved memories of Marvin here, so that the family and other loved ones can always see it. You can upload cherished photographs, or share your favorite stories, and can even comment on those shared by others.

Posted Jan 06, 2020 at 08:38pm
Marvin was one of the finest people I've ever known. Wherever you saw him he was always "Marvin" with that smile and kind word. He will be missed greatly.
Comment Share
Share via:
HS

Flowers were purchased for the family of Marvin Ellis. Send Flowers

Posted Dec 17, 2019 at 06:21pm
Wishing you peace to bring comfort, courage to face the days ahead and loving memories to forever hold in your hearts.

Posted Dec 16, 2019 at 08:34pm
My classmate, cousin and friend. I will sure miss you. You was soft spoken, but you had a voice. Where ever you were needed, you was there. Sleep easy my friend. Gone but never will be forgotten. We love you. CLASS OF 1974!!
Comment Share
Share via:

Marvin when you were need you were there for anyone that need you know matter what day are the week it was you would come. You will be really miss.Mr. Ellis Rest in the arms of the lord. 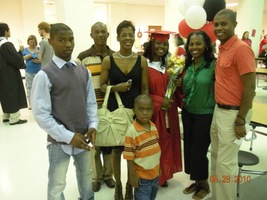 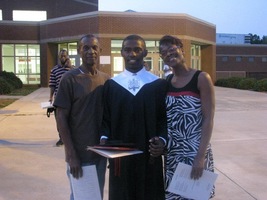 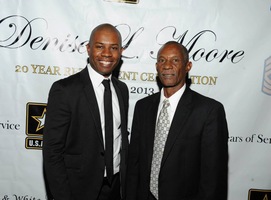