To share your memory on the wall of James Jackson, sign in using one of the following options:

He was preceded in death by both parents, John and Eula Mae Curry-Jackson; his brothers, Willie Curry, Robert Jackson and Willie James Randolph; his grandson, Kemontae Jackson; his sister in-law, Ida Curry and his close friend, Ronald White.

*We, the staff at Royal Funeral Home, ask that everyone who attends the viewing of the remains be mindful of the guidelines set by CDC and local authorities, of masks being worn at services and adherence to the 6ft. social distancing rules set to combat the spread of the COVID-19 virus.

A viewing will be held on Thursday, June 4, 2020, from 12 noon until 5 pm, where love ones and friends are able to sign the register and view the remains.

To send flowers to the family or plant a tree in memory of James Jackson, please visit our Heartfelt Sympathies Store.

Receive notifications about information and event scheduling for James

We encourage you to share your most beloved memories of James here, so that the family and other loved ones can always see it. You can upload cherished photographs, or share your favorite stories, and can even comment on those shared by others. 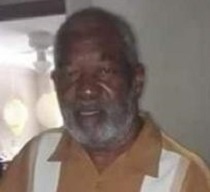 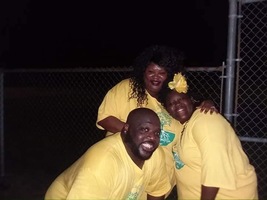 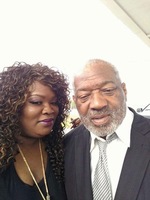 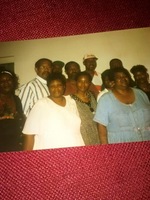