To share your memory on the wall of Brandon Brown, sign in using one of the following options:

Although, the ceremony will not be held on our premises, the family ask that you still observe and abide by the 6ft. rule of social distancing yourselves, as well as, wearing your face masks to protect against the Covide -19 virus.
Read Less

To send flowers to the family or plant a tree in memory of Brandon Brown, please visit our Heartfelt Sympathies Store.

Receive notifications about information and event scheduling for Brandon

We encourage you to share your most beloved memories of Brandon here, so that the family and other loved ones can always see it. You can upload cherished photographs, or share your favorite stories, and can even comment on those shared by others.

J.T. And Jasmine sent flowers to the family of Brandon Brown.
Show you care by sending flowers

Posted May 16, 2020 at 11:21am
Words cannot express how much you meant to people. You had a heart that was filled with gold. I pray for your family in their time of need .

J.T. And Jasmine purchased flowers for the family of Brandon Brown. Send Flowers 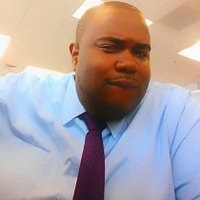 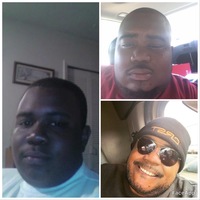